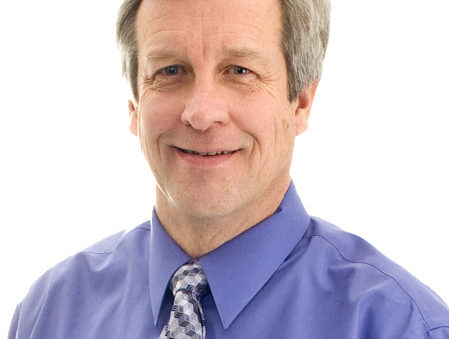 MTEC SmartZone is pleased to announce that Scott MacInnes has accepted the role of interim CEO effective immediately. MacInnes replaces prior CEO Daniel Jamison, who announced his resignation on September 3rd.

MacInnes is a well-known and respected member of the Upper Peninsula community who is best known for his role as City Manager of Houghton, which he held from 1997 to 2014. Since his retirement, he has continued supporting the Upper Peninsula through the Michigan Municipal League, helping other city managers with master plans and tax assessment development. He has also held numerous board positions, including serving on the MTEC SmartZone board.

“We are very pleased that Scott has agreed to step into this role”, said Eric Waara, chairman of the MTEC SmartZone board. “Under Scott’s leadership, MTEC will be able to continue its support of technology-based companies and entrepreneurs in our area, and to continue efforts to collaborate across the Upper Peninsula”.

The MTEC SmartZone Board of Directors is in the process of finalizing parameters for the search for a new CEO. A formal announcement of the opening and description of the next CEO is expected in the coming weeks.